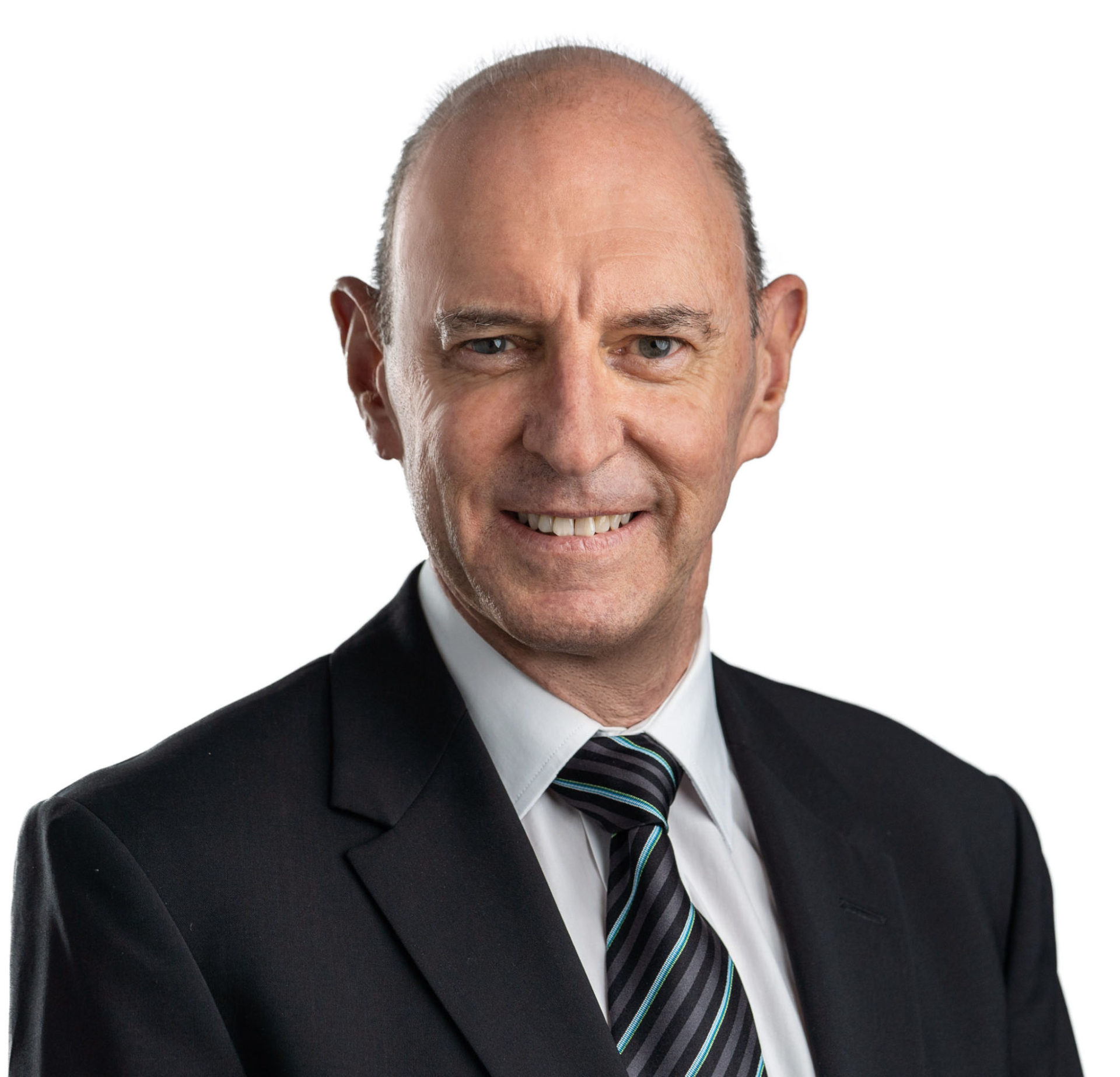 Colin has over 30 years’ experience as an insurance lawyer acting for the WA statutory third-party motor vehicle insurer.

During this time, Colin has provided advice in respect of claims management and resolution, attended numerous informal and Court listed conferences, and appeared as counsel in the District and Supreme Courts of WA.

Colin is a former President of RAC (WA).